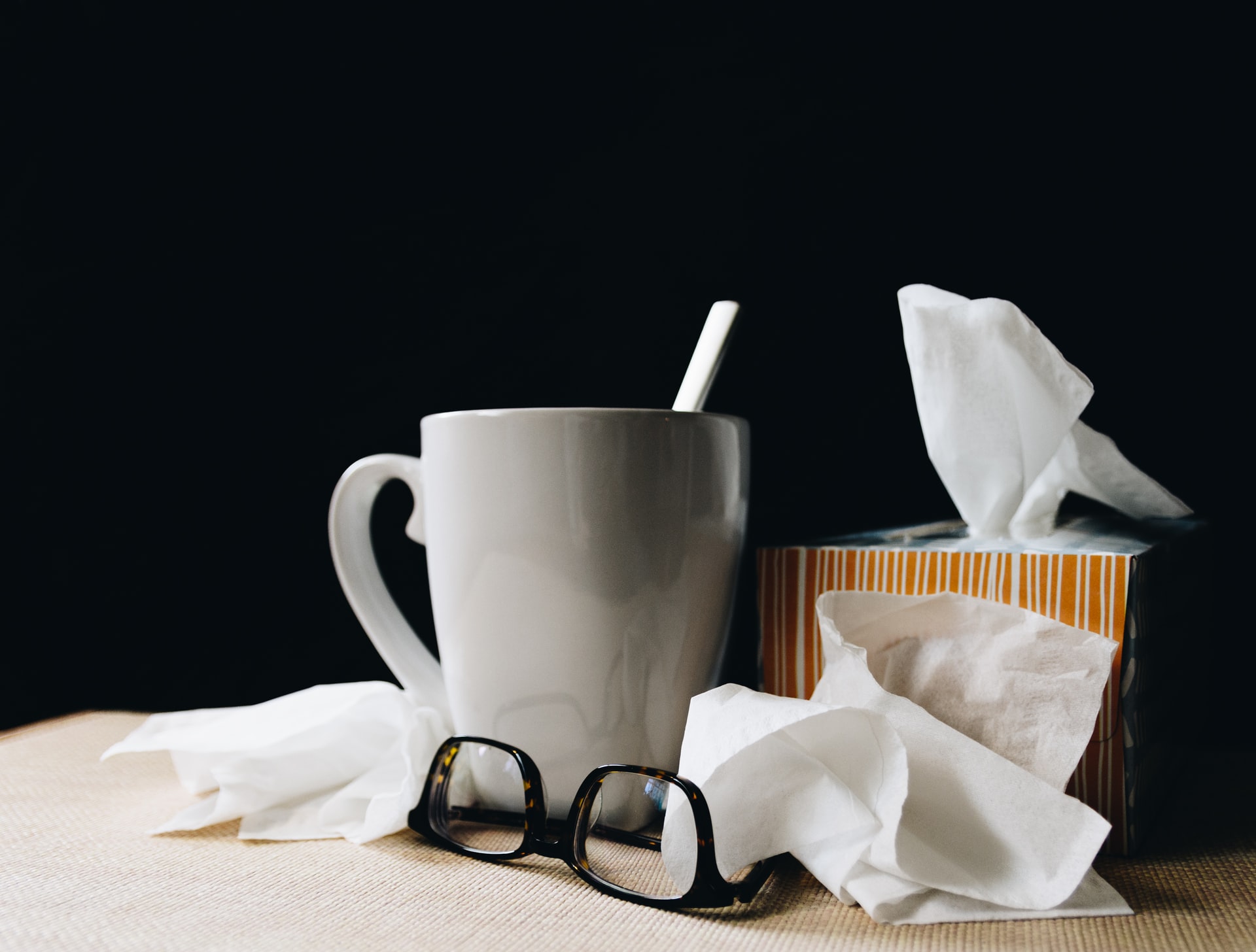 Cold symptoms: Appear gradually, affects mainly your nose and throat, makes you feel unwell, but you are OK to carry on as normal (for example, go to work). Click here for more info…

The main symptoms include:

Less common symptoms of a cold include:

The symptoms are usually at their worst during the first two to three days, before they gradually start to improve. In adults and older children, they usually last about 7 to 10 days, but can last longer. A cough in particular can last for two or three weeks.

Colds tend to last longer in younger children who are under five, typically lasting around 10 to 14 days.

You can catch flu – short for influenza – all year round. It’s especially common in winter, which is why it’s also known as ‘seasonal flu’. It usually peaks between December and March. It’s not the same as the common cold. Flu is caused by a different group of viruses. The symptoms tend to be more severe and last longer. Click here for more info…

The symptoms of flu include:

Flu symptoms usually peak after two or three days and you should begin to feel much better within five to eight days. However, older people or those with certain medical conditions may develop complications that can lead to serious illness and can be life-threatening.